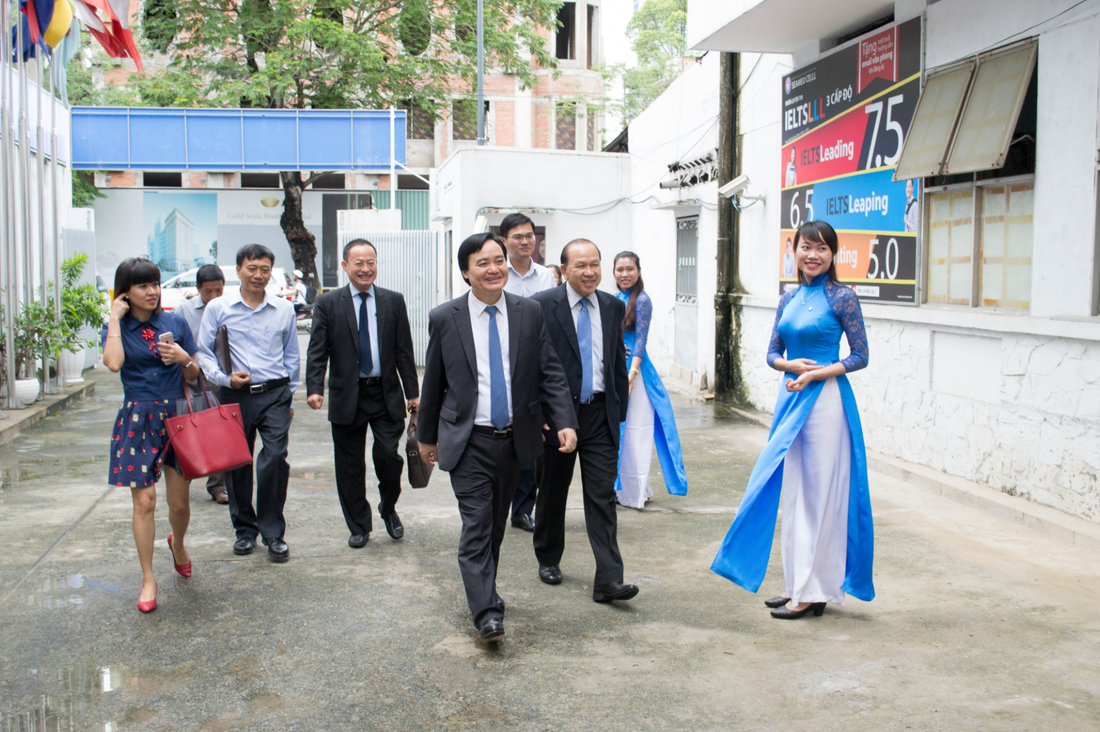 On 22 September 2016, H.E. Dr. Phung Xuan Nha, Minister of Education and Training, Vietnam and the delegation from MOET paid a visit to SEAMEO CELLL’s premises.
​
Commencing the reception, Mr Le Huy Lam, Centre Director, briefed the Minister and the delegation on the Centre’s profile and its main achievements during the first three years of operation. Mr Lam subsequently presented the Centre’s merits and demerits since its official establishment and formally requested  the Minister’s kind support and counselling in this regard.

​H.E. Dr. Phung Xuan Nha acknowledged the Centre’s difficulties and took cognizance of its striving effort throughout the period. The Minister accented that, as a Regional Centre for Lifelong Learning, SEAMEO CELLL should find a way to translate its vision and mission so as  to distinguish  itself and function properly. Specifically, he suggested the Centre concentrate on research and consultancy on lifelong learning and share its expertise to concerned individuals and organisations. In addition, he positively encouraged SEAMEO CELLL to establish strong connections with ASEAN countries and gain from their valuable experience.

This occasion also witnessed the ribbon cutting ceremony for SEAMEO CELLL’s recently renovated conference room as it was inaugurated by H.E. Dr. Phung Xuan Nha. He congratulated the Centre on this major upgradation.
​
The conference room underwent refurbishment early this September to achieve adequate standard for the Centre’s future research and training programmes.

The ceremony brought the centre visit to an end. The Centre Director passed his remarks concerning updating the Minister on SEAMEO CELLL’s upcoming programmes and their possible outcome. 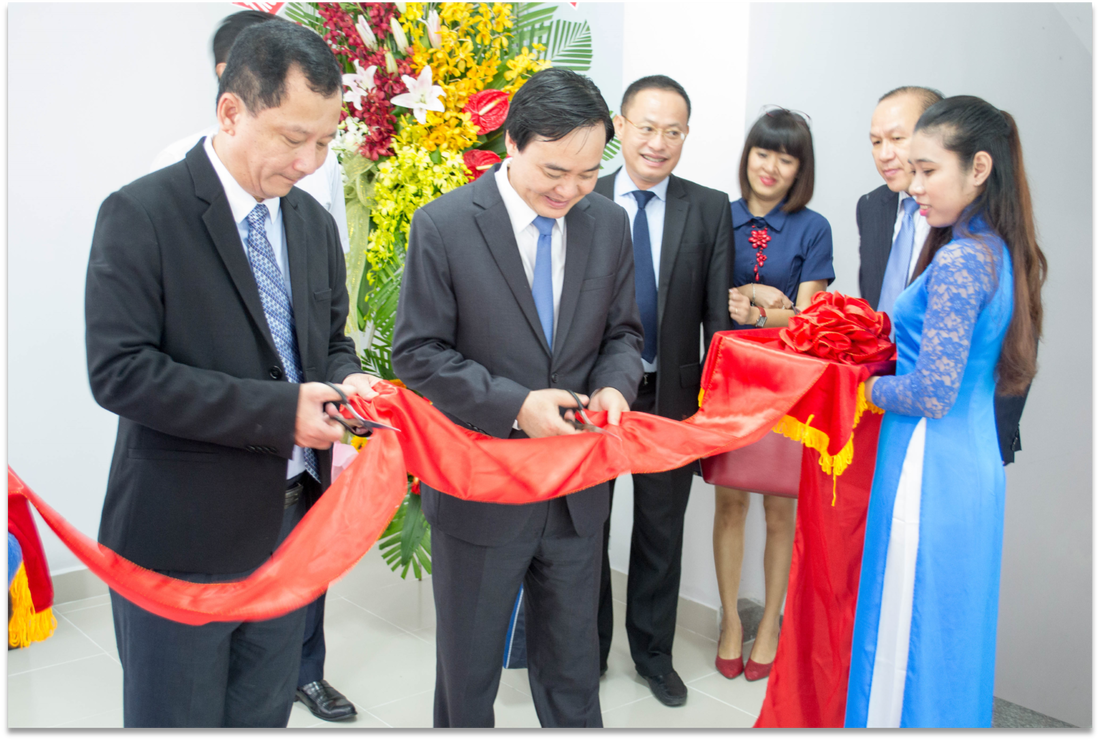